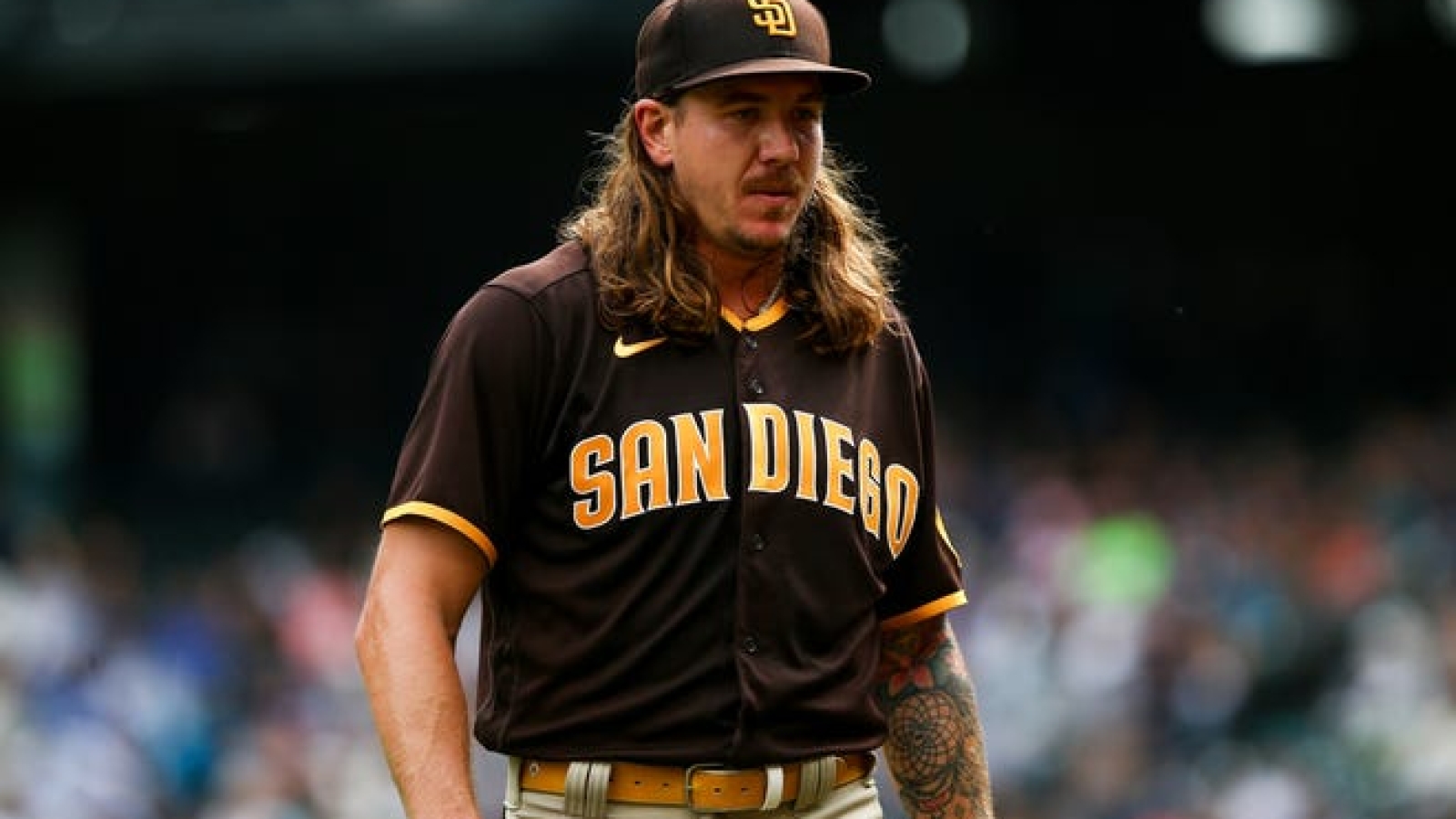 Major League Baseball is investigating Chicago White Sox pitcher Mike Clevinger for violations of its domestic violence policy after the mother of one of his children accused him of physical and emotional abuse toward herself and her child.

The woman detailed instances of alleged physical abuse on her Instagram story and stated that Clevinger, 32, threw a wad of used chewing tobacco at their child.

A person familiar with the details confirmed to USA TODAY Sports that an ongoing investigation into Clevinger remains open, and that the White Sox were unaware of the allegations when they signed Clevinger to a one-year, $12 million deal last month.

The person spoke to USA TODAY Sports on condition of anonymity because the investigation is ongoing. The woman’s allegations were first reported by The Athletic.

Clevinger could face a significant suspension from MLB, even if no charges are filed against him, per the parameters of the league’s domestic-violence policy that was jointly negotiated with the MLB Players’ Assn. Earlier this month, an arbitrator upheld 194 games of a 324-game suspension the league levied against pitcher Trevor Bauer, who faced multiple accusers and ultimately was not charged criminally.

In her Instagram story, Clevinger’s ex-partner alleges that the pitcher threw an iPad at her while she was pregnant and that she left after “he strangled me,” incidents that would have occurred while Clevinger was a member of the San Diego Padres. She has been cooperating with MLB investigators and suggests that law enforcement has been contacted after a past incident.

USA TODAY does not identify alleged victims of intimate partner violence without permission.

“Major League Baseball and the Chicago White Sox take any and all allegations very seriously, and the White Sox are completely supportive of the Joint Domestic Violence, Sexual Assault and Child Abuse policy shared by MLB and the MLBPA,” the White Sox said in a statement to media outlets, including USA TODAY. “MLB opened an investigation after learning of these allegations. The White Sox were not aware of the allegations or the investigation at the time of his signing.

“The White Sox will refrain from comment until MLB’s investigative process has reached its conclusion.”

Clevinger pitched for the Padres from 2020-22 and debuted with Cleveland in 2016.