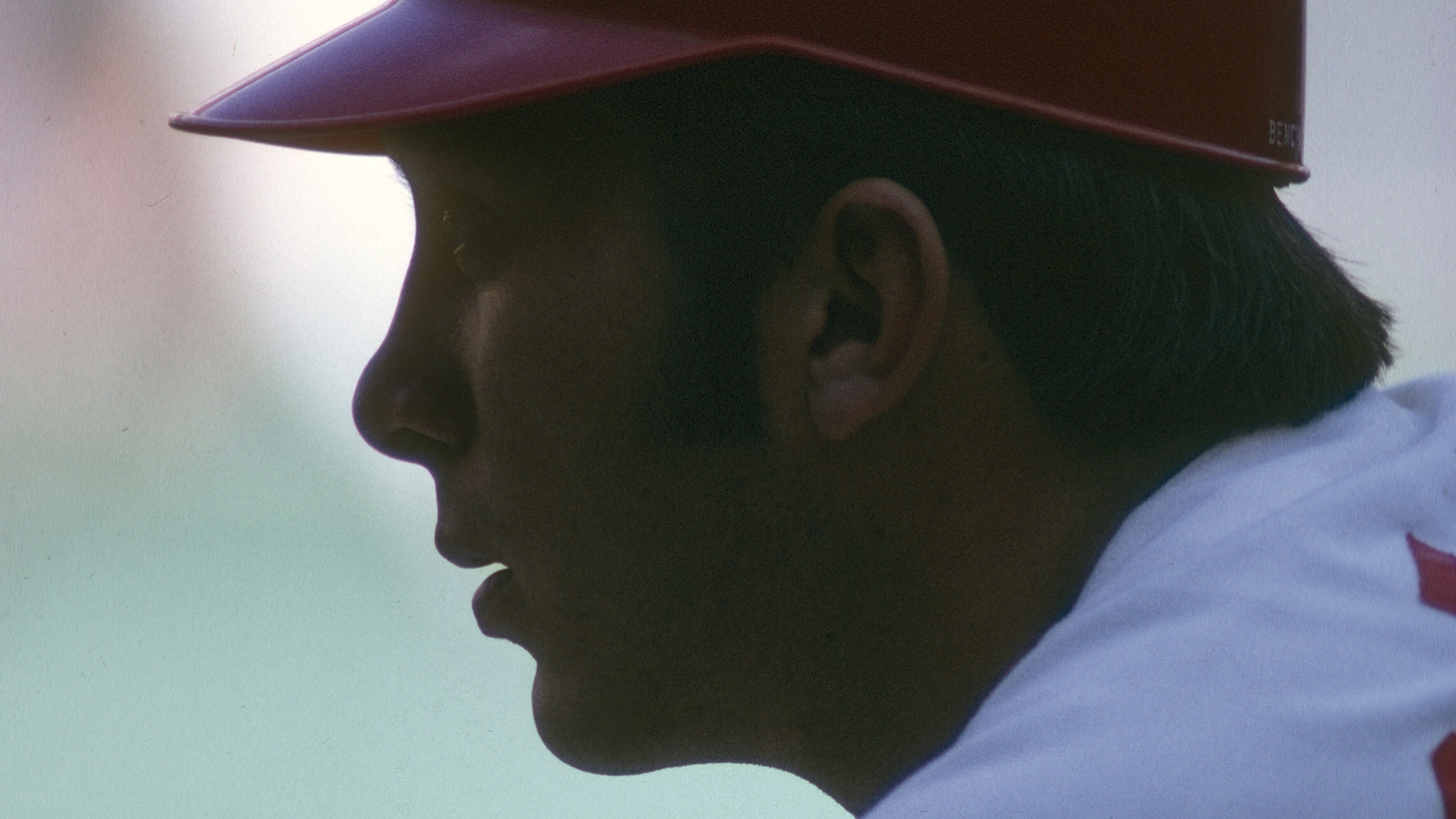 Johnny Bench was born in Oklahoma City, Oklahoma, per Baseball-Reference, and played high school in Binger, a bit further down the road. As The Oklahoman reports, when he wasn’t hauling cotton with his bicycle, he was playing baseball; and when he wasn’t playing baseball, he was hitting pebbles. His father had told him that the fastest way into the major leagues was as a catcher; that, and he had another Okie to live up to — Mickey Mantle, who was huge when Bench was a teen, was from Commerce, Oklahoma.

Bench was an Okie through and through; in 2008, he was back in his hometown of Binger to help promote a museum in his name. In fact, Binger would come to be known for two things: Bench (and his museum), and a terrible tragedy in 1965 that would claim the lives of two of the town’s young men. Johnny Bench was also involved in that same tragedy, although he survived. And he would later point to the trauma from that event as a reason he could find it difficult to maintain relationships.