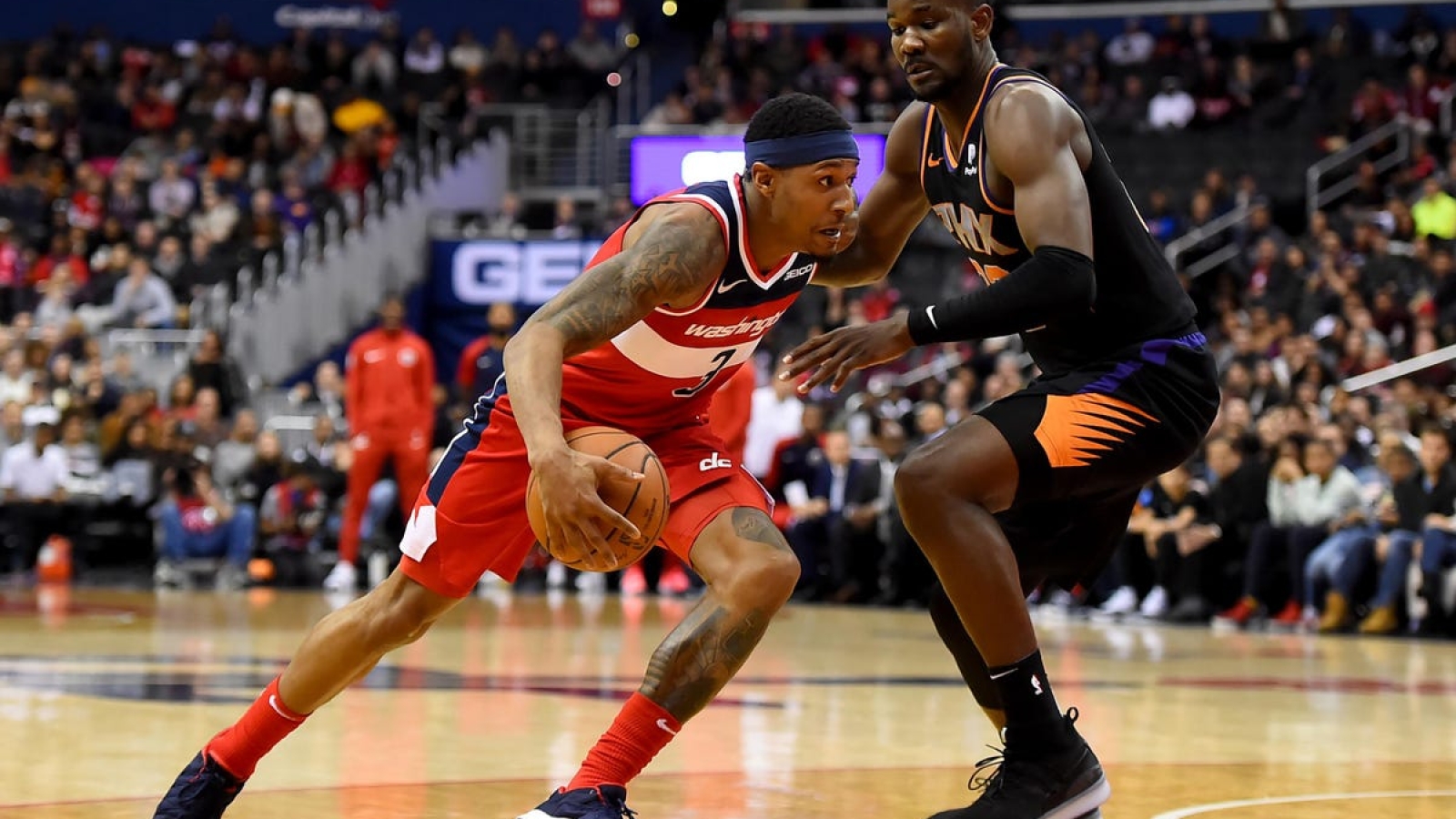 An earlier piece examined the circumstances by which a small percentage of players in the NBA can veto trades they are included in. The Collective Bargaining Agreement is a complicated thing, though, and those veto powers are not the only thing that prevents early-season player movement.

At this halfway point in the season, no trades are being made. There have been none since the complicated trade between the Houston Rockets and Oklahoma City Thunder of eight of their role players back on 30th September, a trade done purely for financial reasons; indeed, that deal was still only the fourth in the whole of September. And in August, there was only one, that being the deal that sent Patrick Beverley to the L.A. Lakers.

Of course, teams are almost always going to want to give the line-ups they assembled over the previous offseason a chance before changing things up. Rare is the big early-season trade – ones such as the move that sent James Harden to Brooklyn only a month into the 2020/21 season are the anomalies – and trades of lesser players are unnecessary so early. They need to know what they have before they can know how to improve it.

The various CBA provisions, however, also make early changes tough to do. Given all the prohibitions as to who can be traded where and when, it is perhaps no mystery as to why so few trades occur before the turn of the calendar year. Below, there follows a list of all the relevant prohibitions.

In addition to the various trade veto powers that players can hold, there also exist other circumstances in which a player cannot be traded, regardless of their individual consent. These can include both players unable to be traded to specific teams, or players unable to be traded anywhere, and it can be difficult to remember who is subject to what rule. What is clear, however, is how these rules stifle the market.

One more player, Deandre Ayton of the Phoenix Suns, also has the unique right to veto any trade he is in, on account of being in the first season of a matched offer sheet. He must consent to any trade this season, and even then, he cannot be traded to the team with whom he signed the offer sheet (Indiana) under any circumstances in 2022/23. And this is the sum total of player vetoes.

The other instances in which a player cannot be traded come about not from player vetoes, but from rules affecting everybody. The most common such rule is the one which states that players who sign as a free agent (including sign-and-trades) cannot be traded for at least three months, or until December 15th, whichever is later. This prohibition covered almost everyone who signed as a free agent this summer, and while that December date has now passed, it affected several dozen players, a sizeable chunk of the potential trade market. It also still affects some other signings; Stanley Johnson, Kemba Walker, Bruno Fernando, Blake Griffin, Anthony Lamb and Ty Jerome will all need to wait for their own three-month clocks to expire before they can be dealt.

In addition to that, players re-signed who received more than a 120% raise in the first year of their new contract over the last year of their previous one are not tradeable until January 15th, if they re-signed using Early or Full Bird rights and the team re-signing them is over cap. Players re-signed using a different exception (such as Pat Connaughton, who signed an extension rather than re-sign) do not qualify, nor do players re-signed to more than a 120% raise using Early or Full Bird rights as part of a sign-and-trade (as in the case of Collin Sexton). This criteria applies to Nic Claxton, Cody Martin, Zach LaVine, Vlatko Cancar, Kevon Looney, Jae’Sean Tate, Nicolas Batum, Amir Coffey, Tyus Jones, Dewayne Dedmon, Victor Oladipo, Jordan Nwora, Bobby Portis, Mitchell Robinson, Luguentz Dort, Mohamed Bamba, Jusuf Nurkic, Anfernee Simons and Chris Boucher; it also applies to Beal, Ayton and Oladipo, in tandem with the aforementioned requirement to consent.

Two-way contract players almost never get traded, for self-evident reasons (they are fringe NBA players, after all), yet a further provision prevents them from being traded within the first 30 days of signing. This means that as things stand, A.J. Lawson, Louis King, Jared Rhoden, Carlik Jones, Orlando Robinson and Matt Ryan are also currently untradeable.

Some players who signed extensions have in the process also taken themselves off the trade market. On account of signing Designated Veteran extensions (known as “supermax” deals colloquially), Devin Booker, Karl-Anthony Towns and Nikola Jokic cannot be traded until next July, and on account of signing non-supermax extensions that are nevertheless bigger than what would have been permissible in extend-and-trade transactions, each of LeBron James, Maxi Kleber, C.J. McCollum, Larry Nance Jr, Dean Wade and Andrew Wiggins have also made themselves untradeable until six months have passed since its signing.

Finally, any player acquired after July 1st in a trade cannot be traded back to the team who traded him until the following July 1st. This, then, prevents the following players from returning to the following teams.

In combination, then, there are plenty of complications standing in the way of early-season trades in the NBA. There are even more potential ones, too, which have either already passed (such as the prevention of trading players within their first 30 days of signing as a draft pick, or the provision that players received in trade by teams over the cap cannot be traded again for two months unless they are being traded alone) or which had no one to whom it applied (such as the need to wait two months before trading a player acquired off of waivers). The full list can be found here.

Even this ever-shortening list is still a long one, though. There remain a good many obstacles to making any trades in the NBA before January. So many, in fact, that it is almost miraculous that any occur at all.