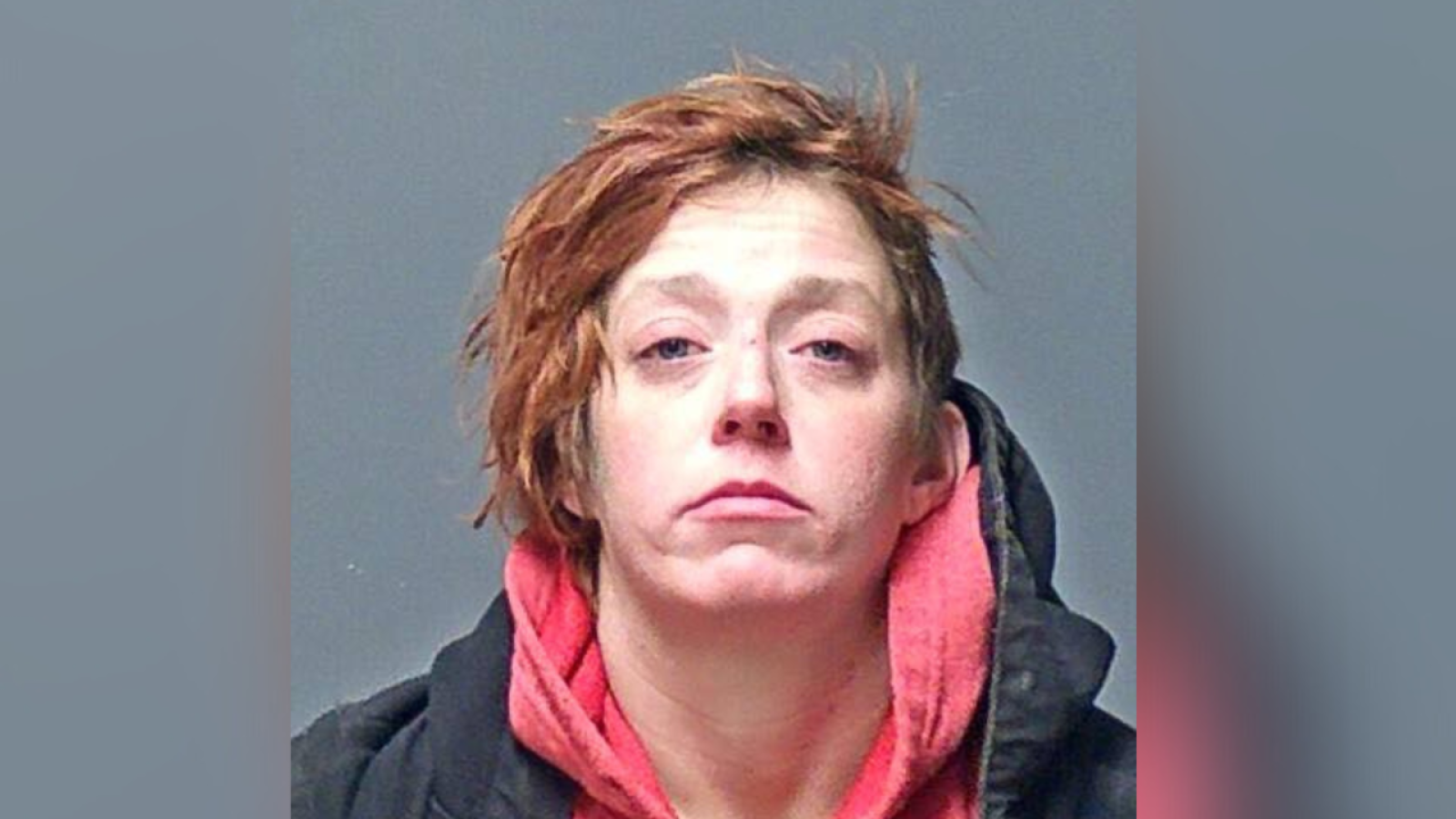 MANCHESTER, N.H. (AP) — A woman who gave birth in the woods in Manchester faces criminal charges after police say she initially misled officers about the newborn’s location.

The woman is Alexandra Eckersley, according to Fox News she is the 26-year-old adopted daughter of MLB first-ballot Hall of Famer Dennis Eckersley

Manchester police said they were notified about the birth early Monday morning and searched an area where Eckersley told them to look for nearly an hour before she led them to the infant’s actual location. The baby was taken to a hospital for treatment.

Eckersley was charged with reckless conduct. She also had been wanted on an unrelated charge of child endangerment.