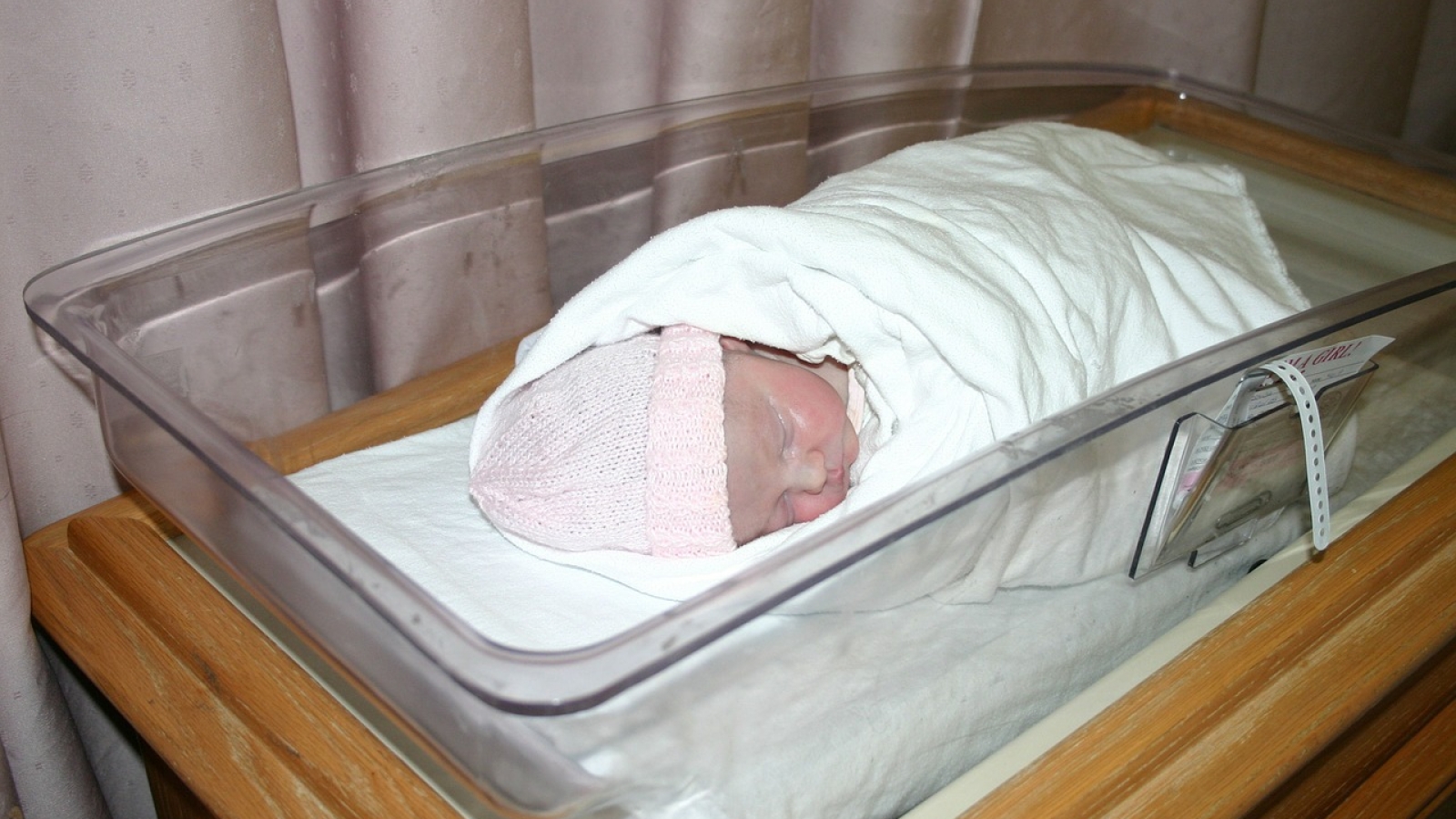 Police responded to a report of a woman who had given birth to a baby in a tent in the woods near the West Side Arena in Manchester just before 1 a.m., the Manchester Police Department said in a statement on Facebook.

Alexandra Eckersley, 26, allegedly lied to authorities about the baby’s whereabouts. She also claimed she had given birth prematurely, New York Post reported.

Police searched for an hour before Alexandra revealed the true location of the baby and led officers to the area, according to the statement.

Authorities found the baby with no cover and struggling to breathe on the floor of a tent in 18-degree weather near the Piscataquog River at Electric Street, the Manchester Fire Department said.

Alexandra was arrested on a separate warrant out of Concord, New Hampshire, District Court on a charge of endangering the welfare of a child. She was later on charged with a felony for reckless conduct, police said.

Alexandra is set to be arraigned Tuesday in Hillsboro Superior Court-North.

Alexandra reportedly struggles with mental illness and substance abuse. According to a report by the Concord Monitor in 2019, she suffers from bipolar disorder, depression and anxiety.

“I want to begin a homeless mental health awareness event,” Alexandra previously said. “Have it be like the telethon, or a carnival where you pay to get in, or a movie night and the money goes to a housing shelter.”