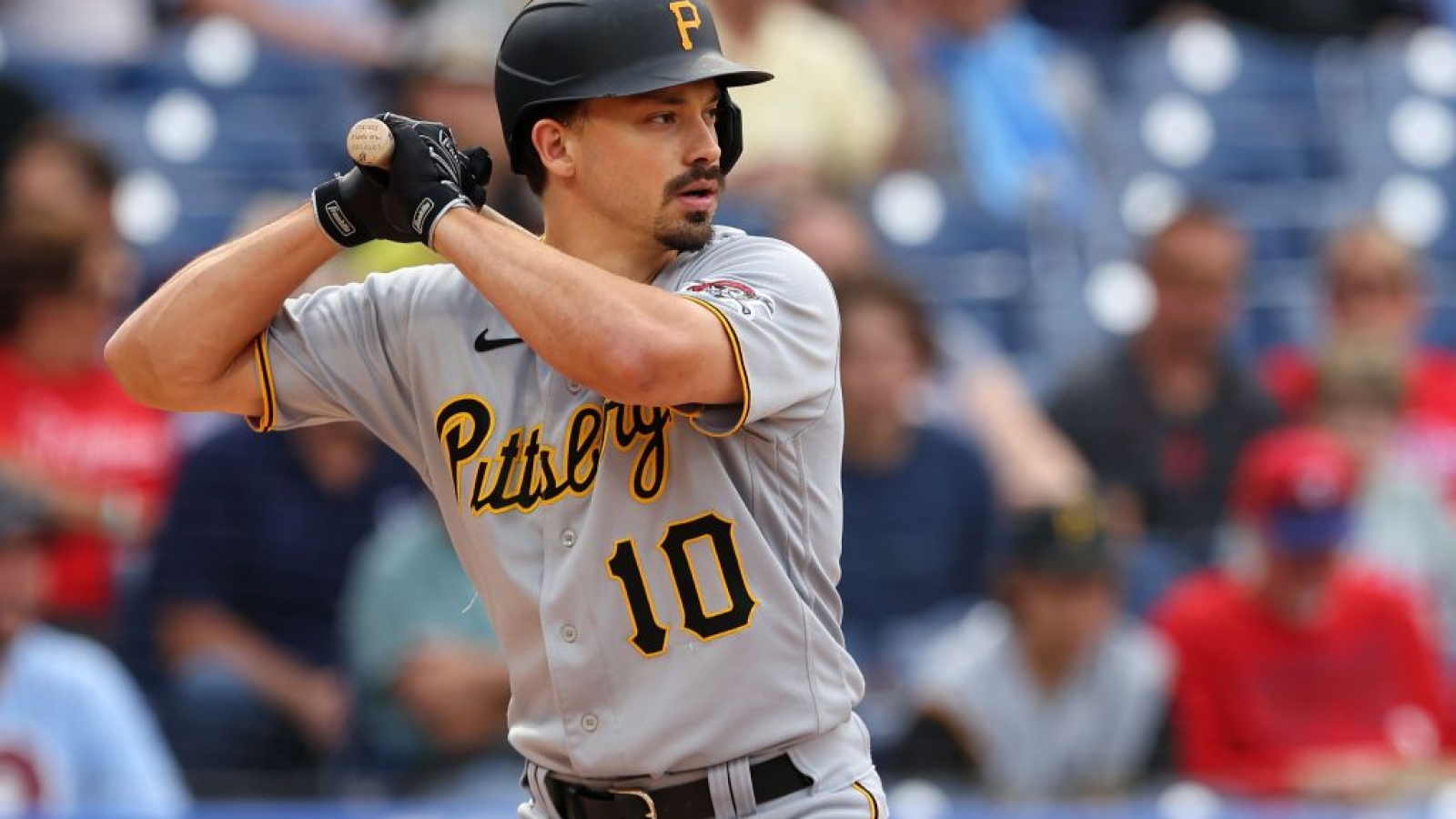 As the MLB offseason heads into 2023, Bryan Reynolds is the top name on the trade market. The Pittsburgh Pirates outfielder has been linked to the New York Yankees in rumors for weeks, but they have competition in trying to execute a deal.

The Yankees, Los Angeles Dodgers and Seattle Mariners are three of the strongest candidates to trade for Reynolds, MLB Network’s Jon Morosi told Seattle Sports’ Wyman and Bob. There are reasons to believe that Seattle might be Reynolds’ most likely landing spot.

Pittsburgh would reportedly prioritize pitching prospects in a Reynolds trade. Four of the Mariners’ top-seven ranked prospects, according to MLB.com, are pitchers. The Yankees’ top-seven prospects are all position players.

Mariners president of baseball operations Jerry Dipoto has been aggressive in the trade market. Seattle gave up a haul of young players for starter Luis Castillo shortly before the 2022 trade deadline. Just a few months prior, the Mariners acquired Jesse Winker and Eugenio Suárez in a trade with the Cincinnati Reds.

The Dodgers might be the most equipped to pull off a trade for Reynolds. Los Angeles has three pitching prospects ranked in MLB Pipeline’s top 100, including No. 26 Bobby Miller. It remains to be seen if Los Angeles would be willing to part with their top minor-league arms in exchange for Reynolds.

Reynolds has requested a trade from Pittsburgh. The Pirates have publicly maintained their interest in keeping the outfielder. It could take an overwhelming offer in order for Pittsburgh to give up the 27-year-old.

J.D. Martinez has been the Dodgers’ biggest addition in free agency. The Mariners have been relatively quiet this offseason and outfielder Mitch Hanginer left Seattle for the San Francisco Giants. The Yankees re-signed Aaron Judge and Anthony Rizzo but haven’t acquired any hitters of note. New York has been pursuing left-field options in free agency and the trade market.