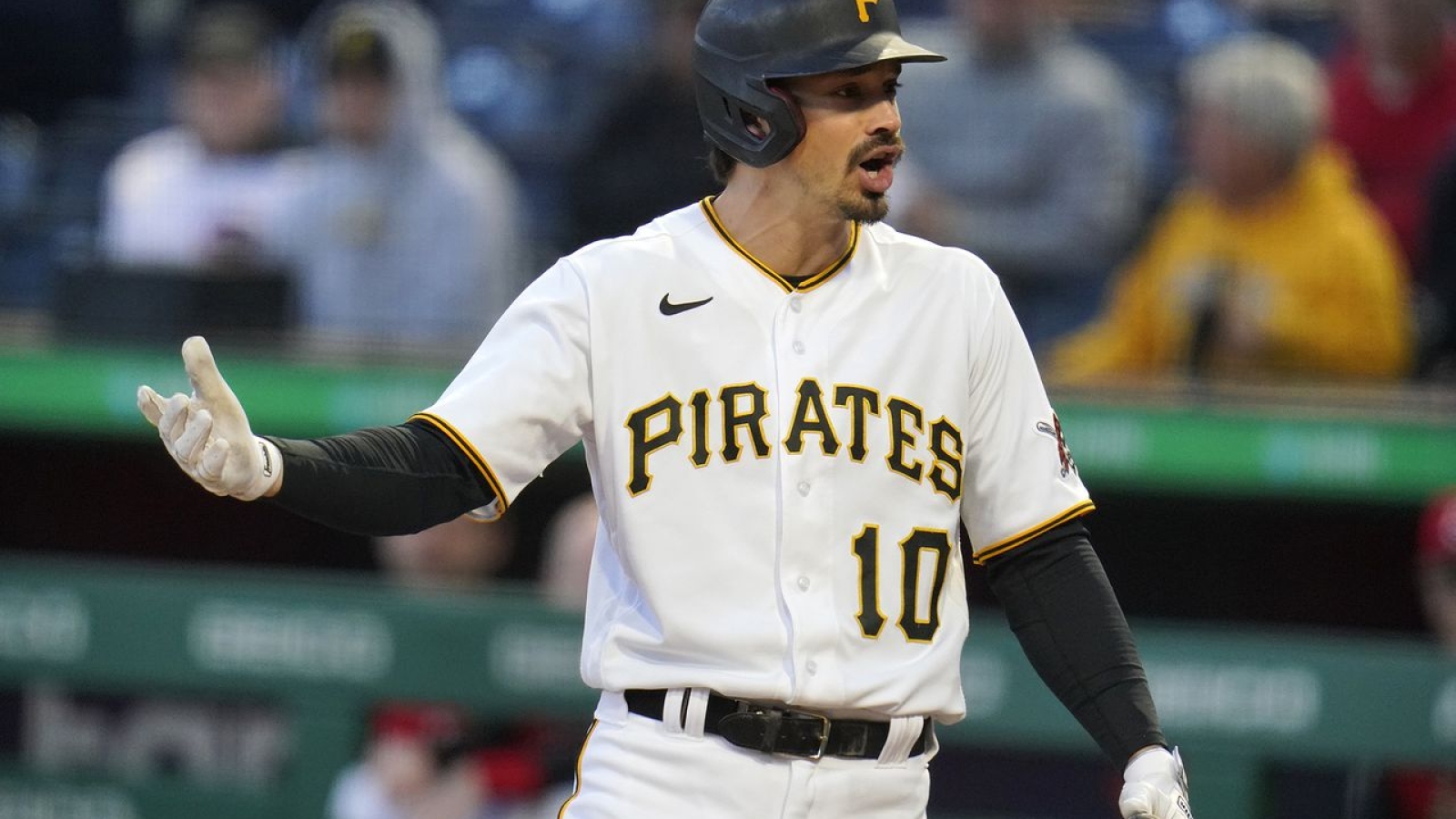 Don’t get your hopes up, Yankees fans.

The Pittsburgh Pirates are not close to reaching a contract extension with center fielder Bryan Reynolds after he rejected their six-year, $75 million offer, and requested a trade. They still have an awfully high price tag on him, teams say, believing Reynolds will still open the season with the Pirates.

As much as he would look good in pinstripes, it’s entirely possible Yankees general manager Brian Cashman is done wheeling and dealing for the time being.

According to NJ Advance Media’s Bob Klapisch, “MLB sources don’t anticipate any other major moves by the Yankees before spring training. For now it appears Aaron Hicks will be in left field.”

The Yankees have a huge hole in left, following the departure of Andrew Benintendi, who signed a five-year, $75 million contract with the Chicago White Sox.

Assuming Cashman can’t pry Reynolds from the Pirates, the GM still had what should be considered an impressive offseason.

He re-signed American League MVP and new team captain Aaron Judge to a record-setting nine-year, $360 million contract, as well as first baseman Anthony Rizzo, who got a two-year, $40 million deal.

The Yankees also signed one of the best pitchers on the open market, landing left-hander Carlos Rodon with a six-year, $162 million contract. And New York upgraded the bullpen, bringing back former Yankees reliever Tommy Kahnle on a two-year, $11.5 million contract.