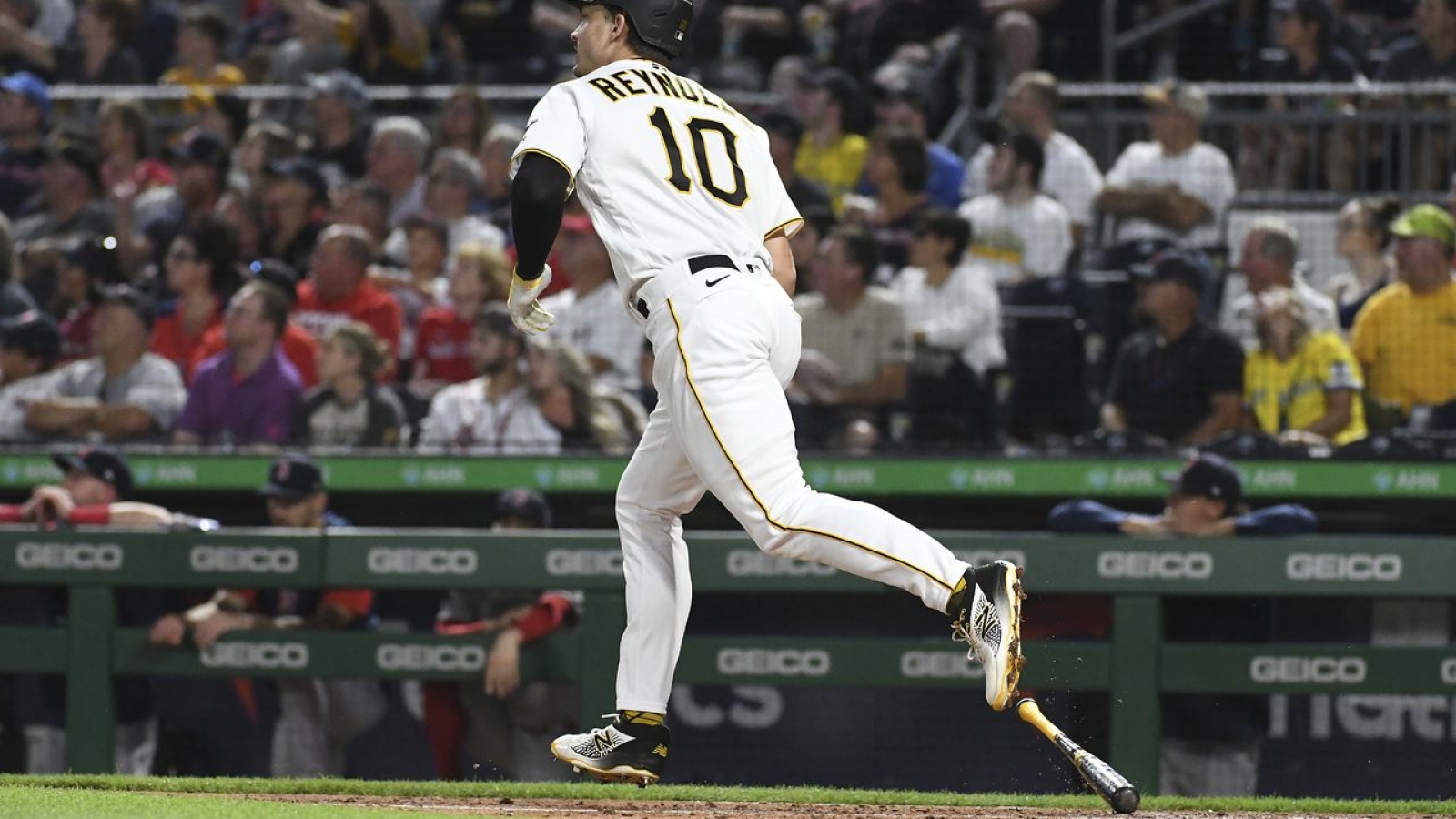 And now we play the waiting game.

Pittsburgh Pirates All-Star outfielder Bryan Reynolds has requested a trade and the New York Yankees are among the clubs to express an interest.

However ESPN’s Buster Olney reports “Some rival evaluators believe that the Pirates will keep Bryan Reynolds into the season, largely because they don’t think his market value will change much before the trade deadline. But they do strongly expect he’ll be dealt sometime this summer, despite the no-trade request.”

Last week, the New York Post’s Jon Heyman reported “One interested team executive complained the Pirates are looking for a ‘Juan Soto trade’ for Bryan Reynolds, who seeks a way out of Pittsburgh. … Another exec predicts Reynolds will stay now, based on the asking price, but holds hope for a deadline deal. Word is, the Pirates sought four top prospects from the Yankees, including multiple players from the top group that includes Oswald Peraza, Anthony Volpe and Jasson Dominguez.”

But no one knows better than Yankees general manager Brian Cashman that to get something, you have to give up something. Now he just has to decide how much is too much.

– Yankees have starting rotation injury before spring training, will be man down Opening Day