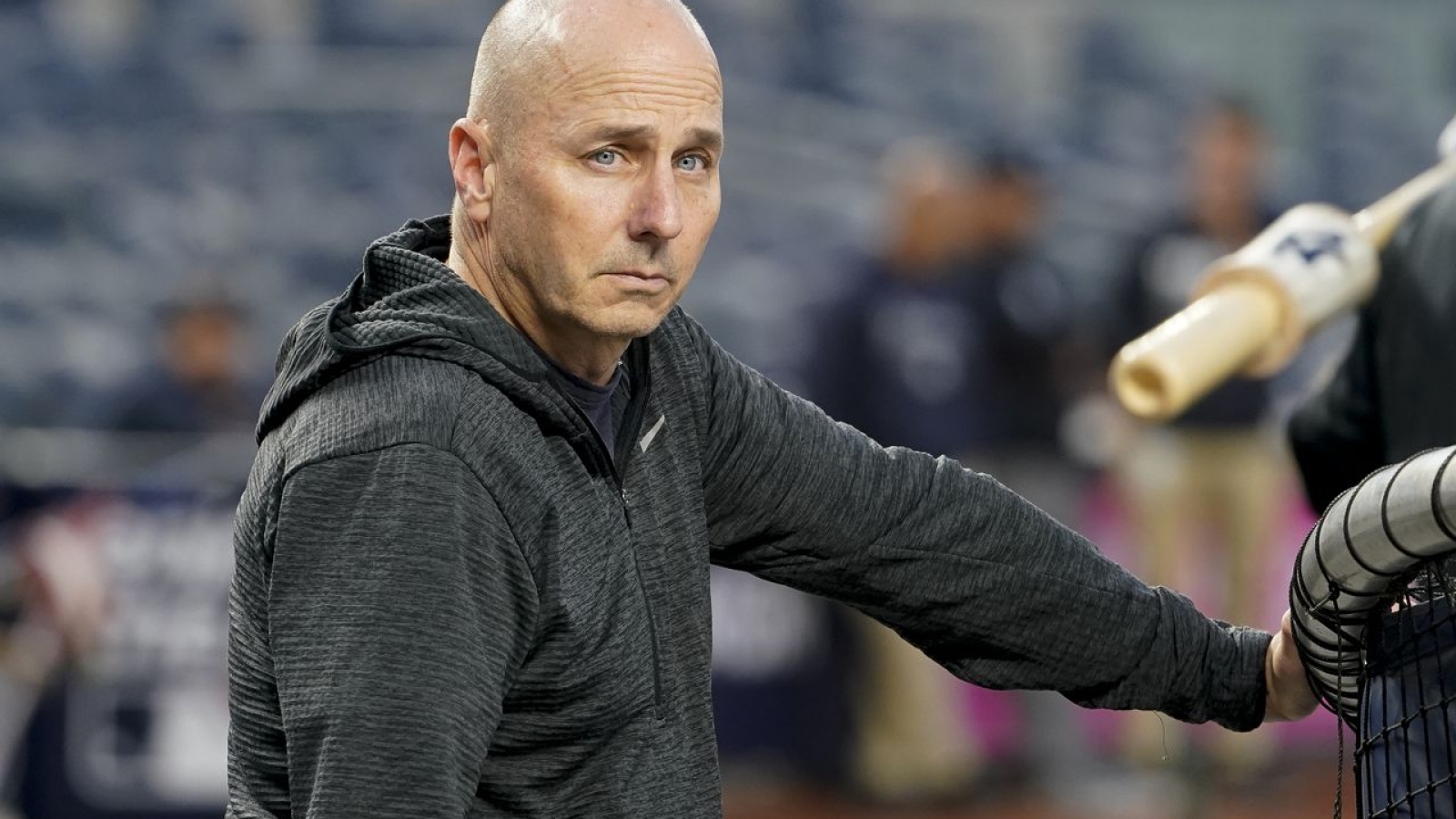 One team that has shown interest in Kepler, according to sources: the New York Yankees, whose hitter-friendly ballpark could be exactly what he needs to bounce back.

The 29-year-old Kepler was an MVP candidate for the Minnesota Twins in 2019, when he finished 20th in voting after setting career highs with 36 home runs and 90 RBI.

But last season, the outfielder hit .227 with nine home runs. According to Spotrac, Kepler is on the books this season for $8.5 million. His deal includes a team option for 2024 worth $10 million with a $1 million buyout.

Kepler could make sense for the Yankees, who remain in search of an outfield bat after Andrew Benintendi signed a five-year, $75 million contract with the Chicago White Sox.

– Ex-Yankees prospect might not be ready for Opening Day

– Why Yankees traded for Frankie Montas, not Luis Castillo, before deadline